Michael Schreck is inspired by Gandhi’s quote, “Be the change you want to see,” a fact that is evident in the success he has generated over the 20+ years he has worked in tech.

When Schreck took on the role of CEO of Cloudvirga in 2017, he quickly raised over $ 50 million in private equity funds and recruited an all-star. leadership team, recruiting senior executives from Microsoft, Dell, Intuit, CoreLogic, Fidelity and First American. 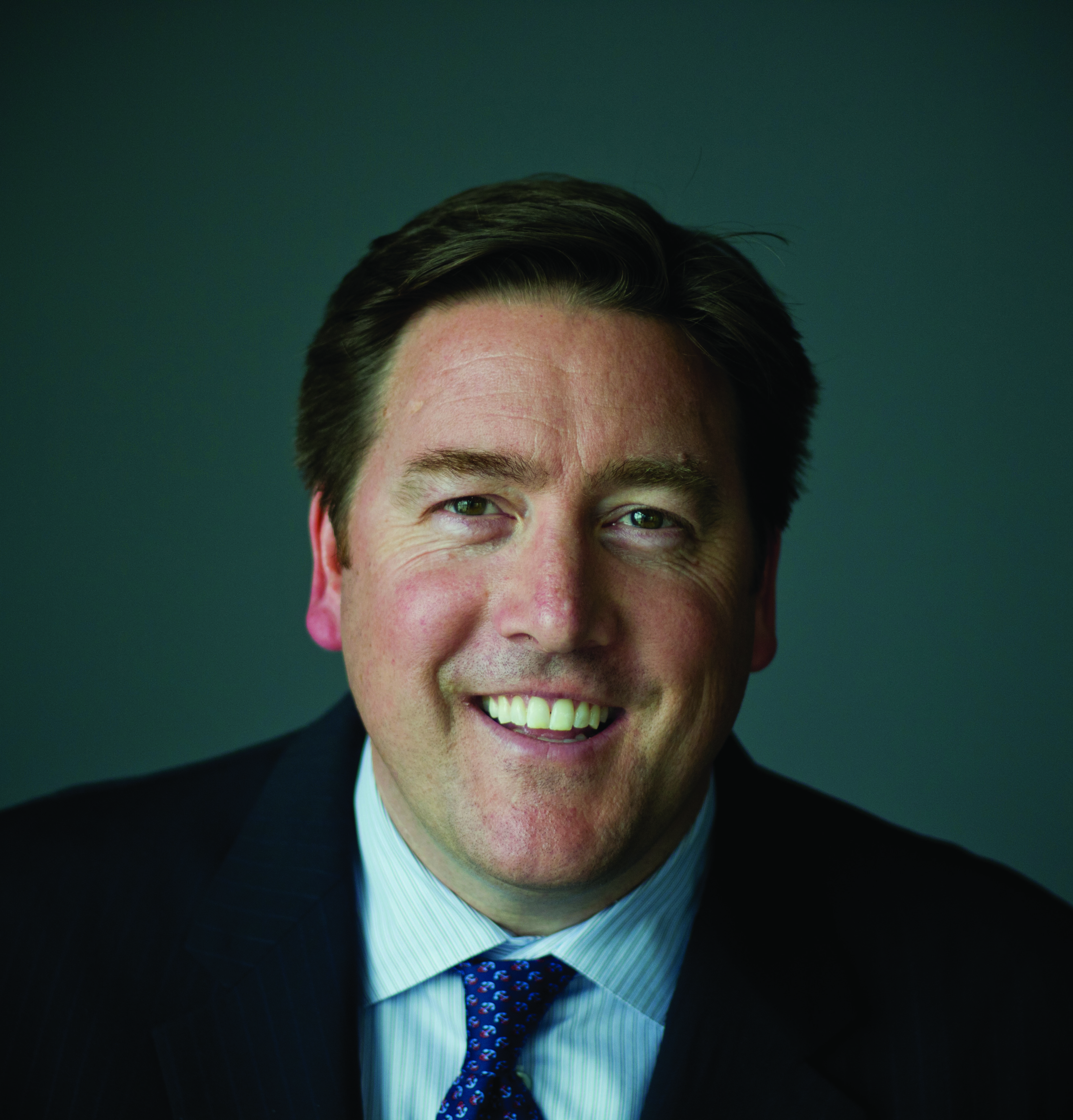 Under Schreck’s leadership, Cloudvirga has achieved a number of milestones, including increasing loan officer adoption by 40% among its existing customers; prove its ability to reduce mortgage origination costs by $ 1,500 per loan; help lenders increase same-day loan execution rates by 11%; and processing over $ 15 billion in loans.

It’s all thanks to the Harvard Business School graduate’s pioneering ideas on how technology can transform and improve the mortgage industry, something he focused on for nearly a decade.

Schreck began his career as a strategy consultant at McKinsey & Company and Monitor Company.

“When I decided to leave strategic consulting for a startup, some of my colleagues thought I was leaving a promising career. But one of my main partners put it into perspective by saying, “Go find out. This advice broadened my perspective, suggesting that action trumps perfect analysis. “