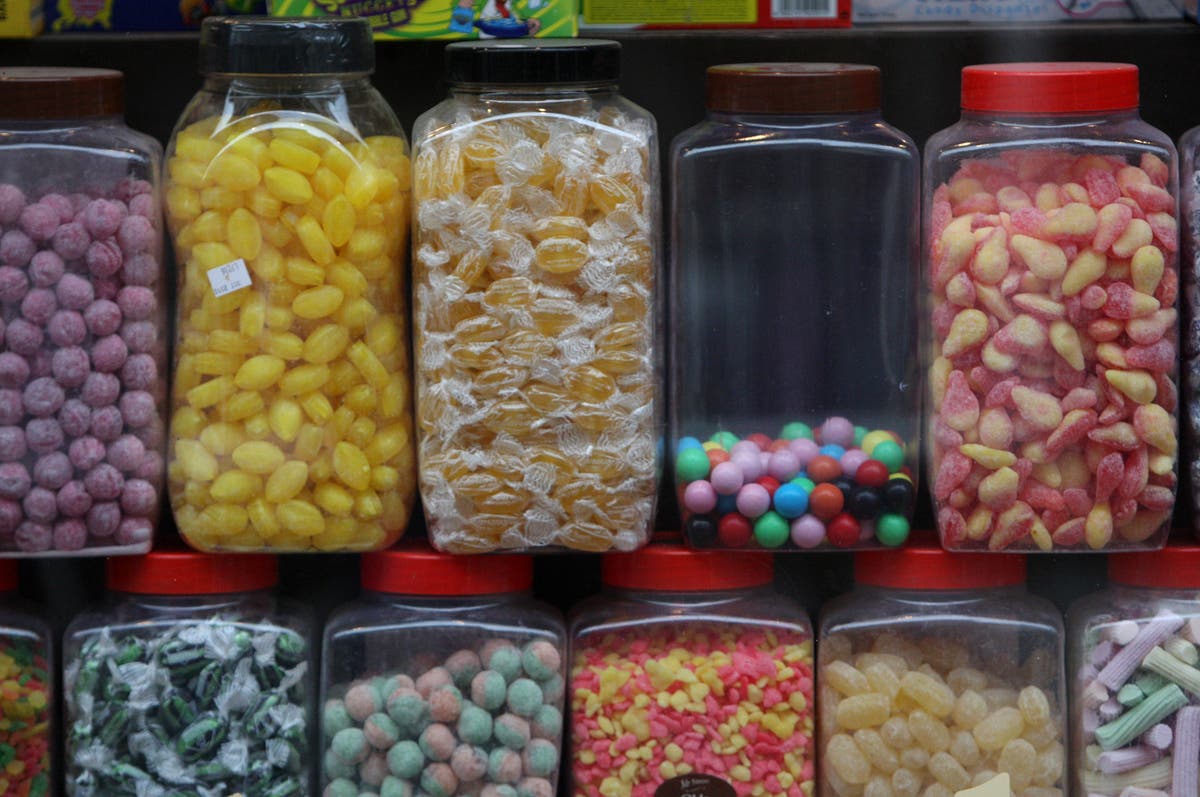 he decision to ban junk food ads before the 9pm television turn has been called a ‘headline hunting policy’ by the food and drink industry across the UK.

Small businesses will be exempt from the ban, which is part of Boris Johnson’s efforts to tackle obesity, under plans to be unveiled by the government on Thursday, it was learned.

However, the restrictions will stop before the total ban that was proposed last year, as online and TV advertising only for brands will be allowed to continue.

Companies can continue to promote their products on their own websites and social media platforms under the new measures, which are due to be introduced from 2023, it is understood.

Small businesses with 249 or fewer employees will be exempt from the ban and allowed to advertise foods high in fat, sugar and salt (HFSS).

The Food and Drink Federation (FDF) said the proposals would make it difficult to advertise products reformulated or created in smaller portions to meet the government’s own goals.

“Not only do the proposals signal a lack of a common policy, the periods of implementation of advertising and promotional restrictions do not leave companies enough time to prepare for the changes. “

Research by the NHS has found that one in three children leaves primary school overweight or obese, and nearly two-thirds of adults in England are overweight or live with obesity.

An Obesity Health Alliance (OHA) analysis earlier this year suggested that ending ads could benefit children by removing the equivalent of 150 million chocolate cookies or 41 million cheeseburgers a year from their diets.

The Advertising Association said it was “appalled” by the move, which means food and beverage companies will not be able to advertise “new product innovations and reformulations.”

Sue Eustace, director of public affairs at the Advertising Association, said: “We all want to see healthier and more active populations, but the government’s own analysis shows that these measures will not work.

“The leveling of society will not be achieved by punishing some of the UK’s most successful industries for minimal effect on obesity levels.”