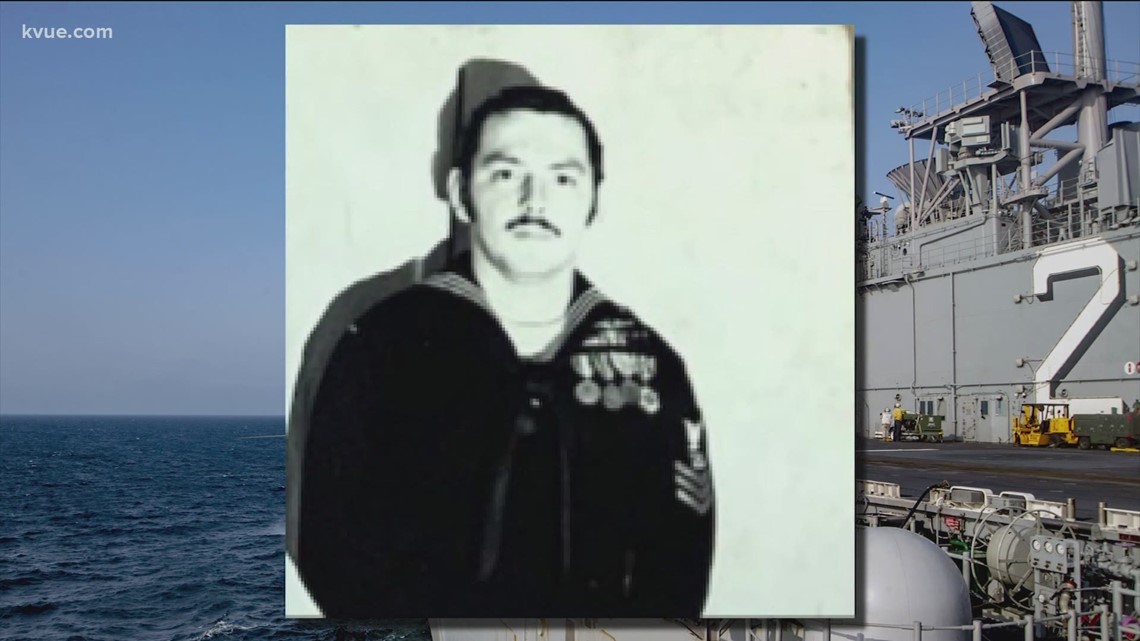 Retired Captain Richard Molina Jr. has aged a bit since taking his military photo, but the 79-year-old American pride has not wavered, even from his home in Costa Rica.

Joining the army was Molina’s dream when he was little. He served six years in the Navy, including two during the Vietnam War. Meanwhile, Molina said she was exposed to Agent Orange, a poisonous chemical used to kill crops during the war.

“I already have five cancers and I don’t know why I’m still alive,” Molina said.

Molina thanks her doctor Oriel Mclean who paid for her medication and cancer care while awaiting reimbursements from the VA’s foreign medical program.

“It takes six months, eight months, sometimes a year, to get reimbursed for what he’s paying for me,” Molina said.

In addition to late reimbursements for care, the Foreign medical program only pays for health care services and needs for conditions associated with a service-related disability.

Molina said it takes time for approval, time he doesn’t have while battling cancer. It was then that the United States Disabled Veterans Abroad stepped in and paid for three life-saving surgeries on his bladder, eyes and nose.

“Like everything in the world, if you can pay, you get a better level of care than, you know, socialized medicine,” said founder Pete Salazar. “So we decided that we were going to try to do our best to fundraise to make sure these veterans are taken care of at all levels.”

Salazar founded the non-profit association last year after realizing that there were tens of thousands of veterinarians overseas in Molina’s position. The group is working federally to improve the program, but by then Salazar hopes Independence Day serves as a reminder to help vets in need.